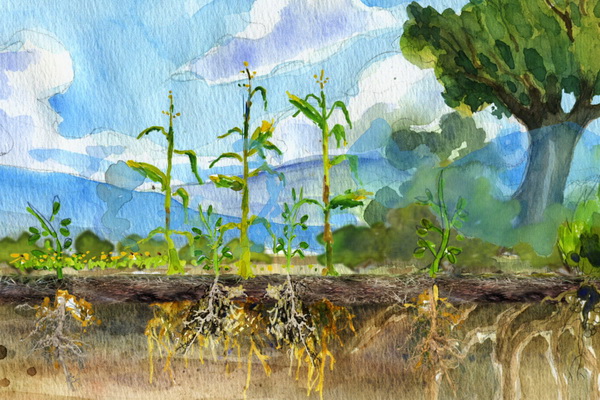 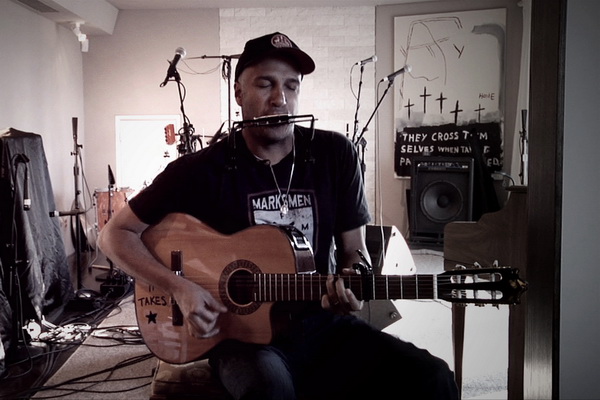 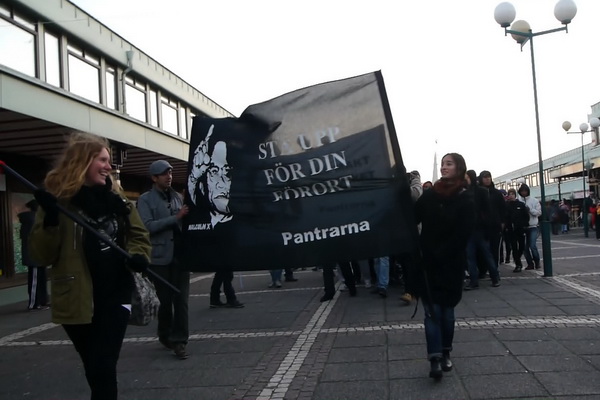 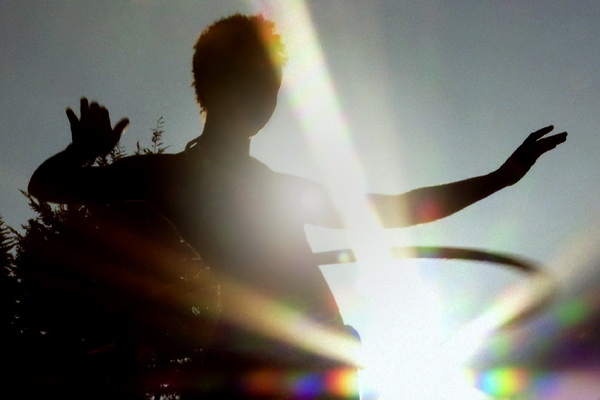 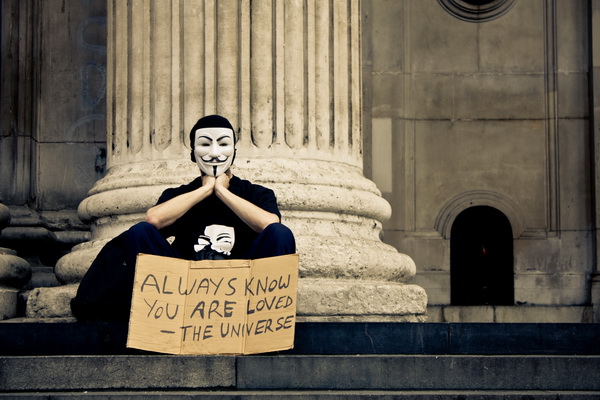 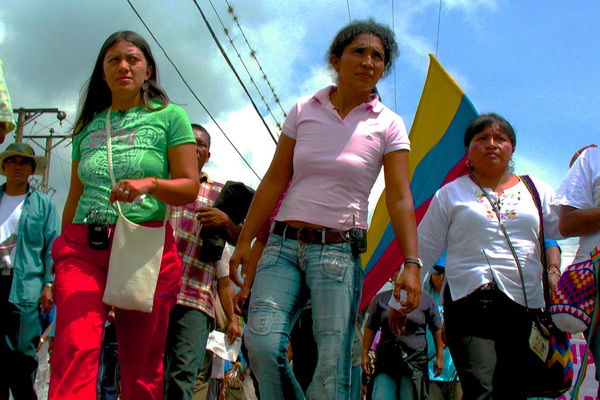 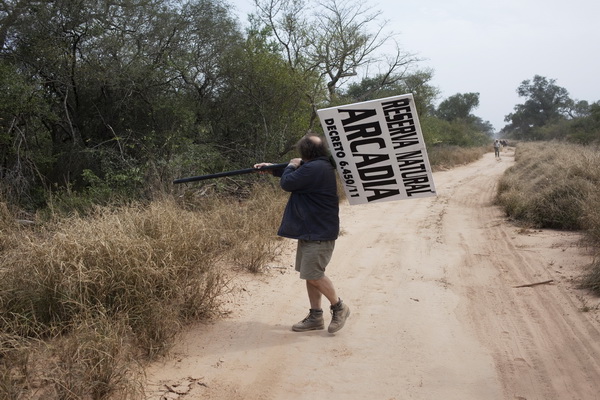 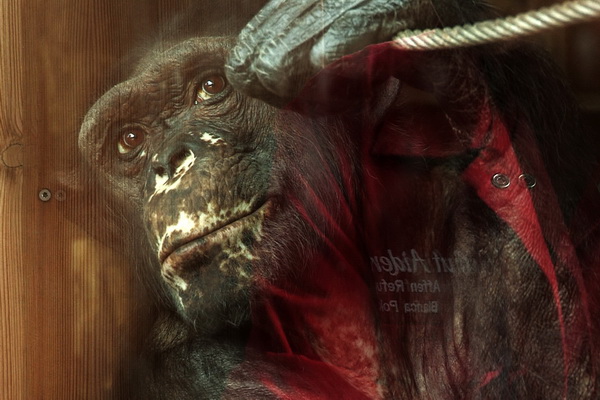 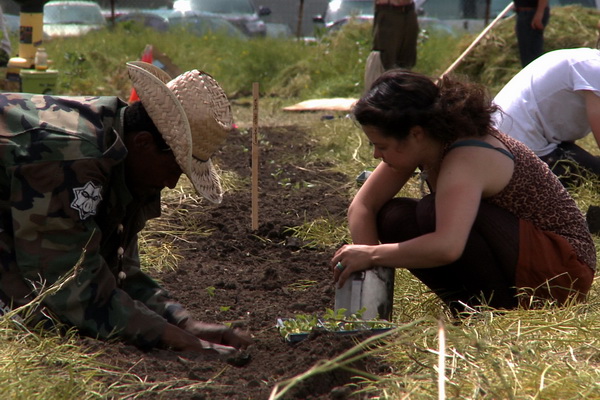 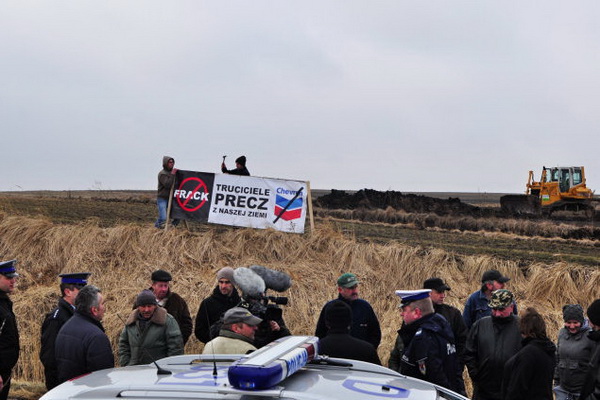 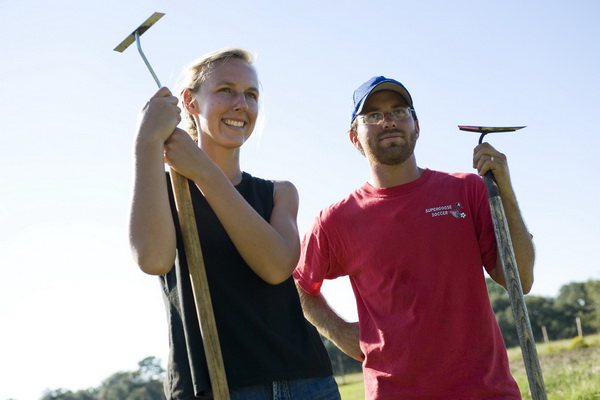 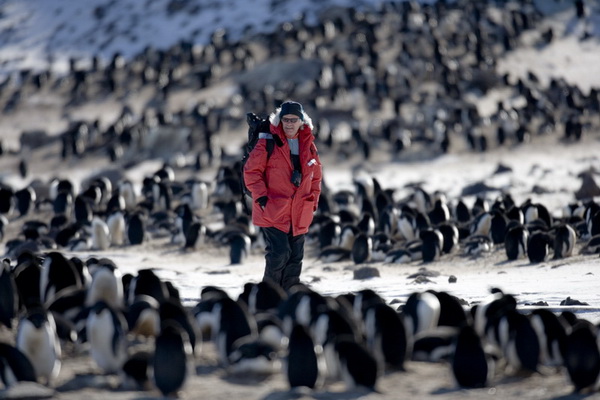 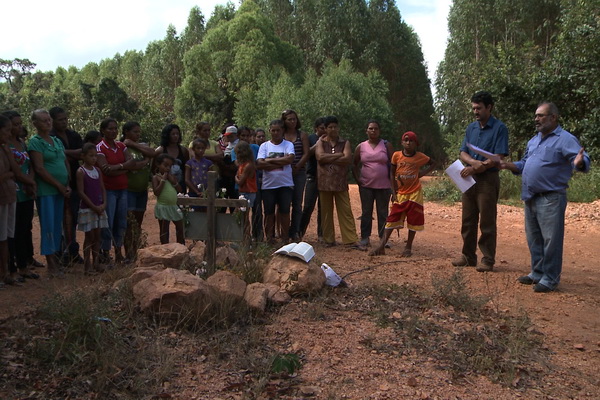 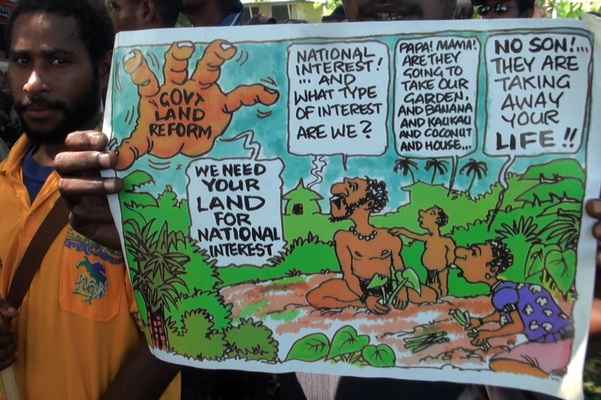 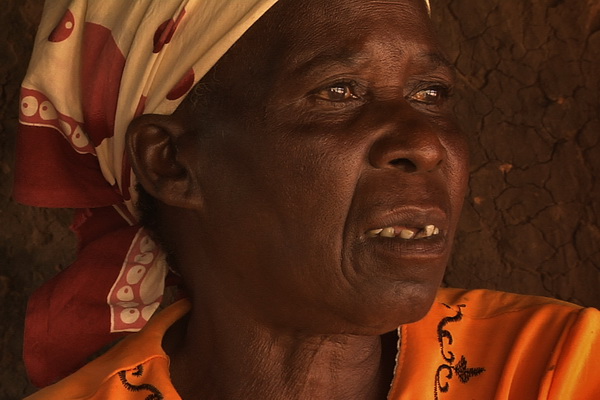 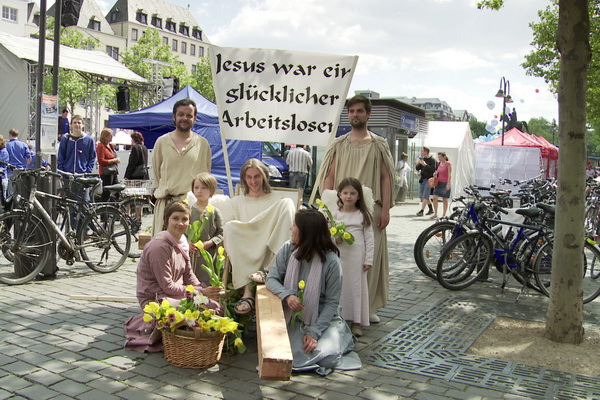 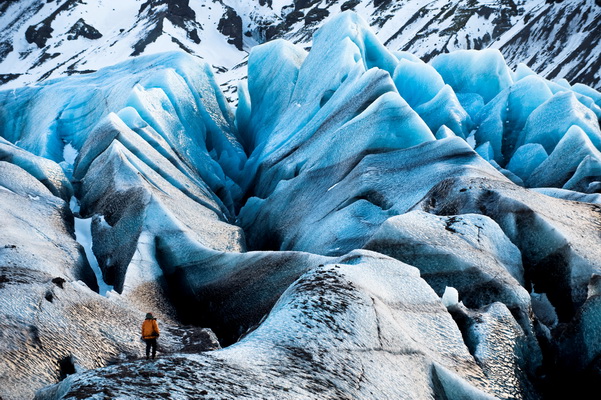 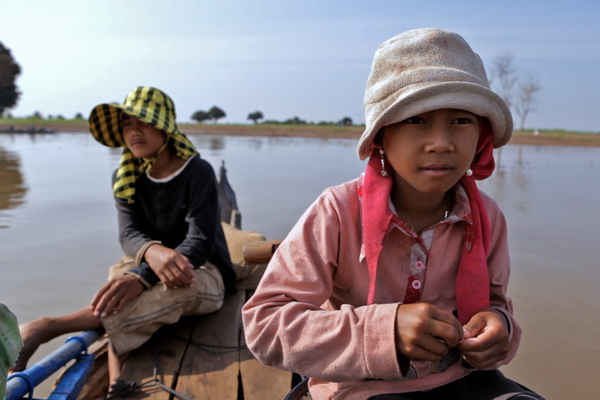 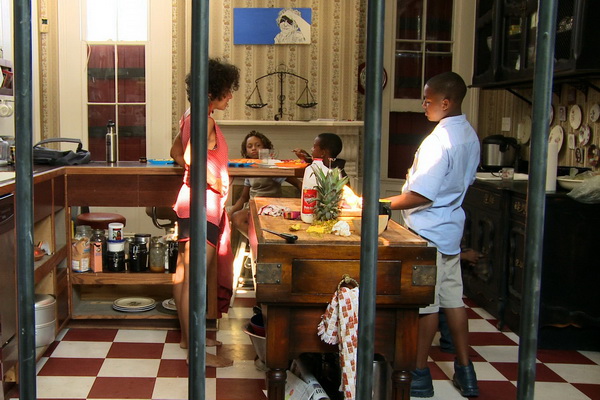 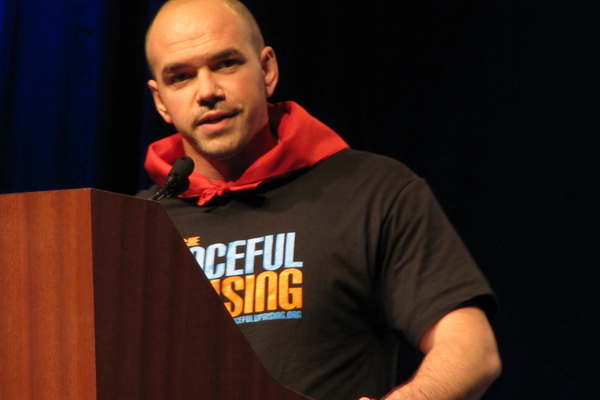 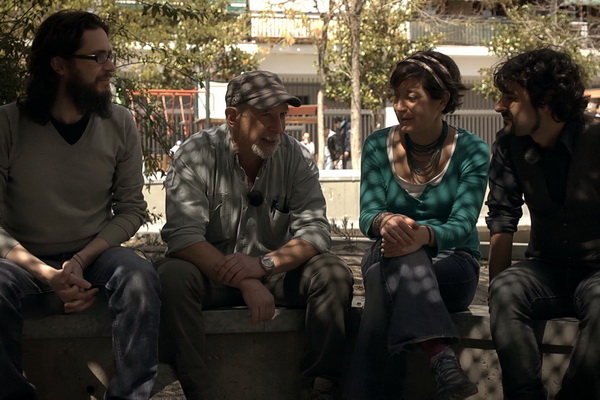 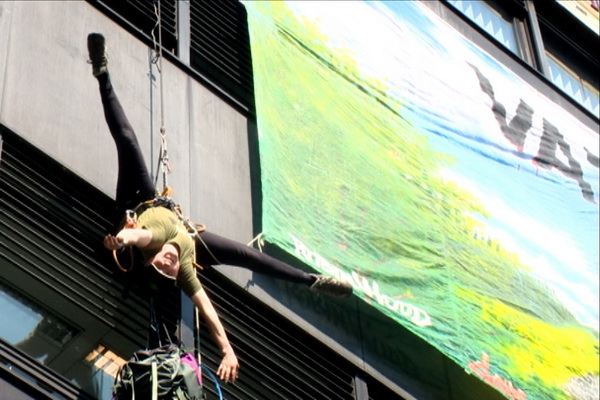 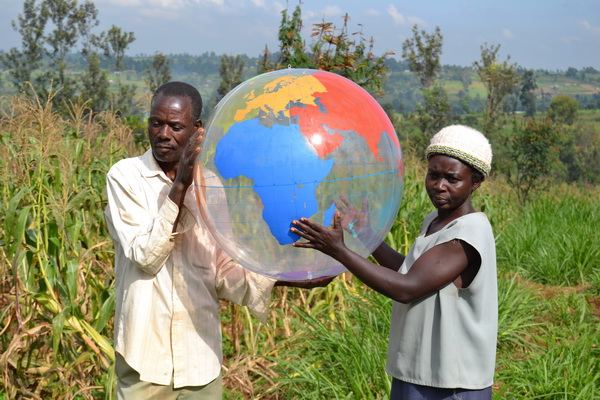 Crossroads warmly invites you to engage with current social, ecological, economic and political developments. As the global socio-ecological crisis intensifies (think climate change, peak everything, economic and social disintegration, etc.) and governments fail to bring about the transformations we need, our program focuses on the courageous people and inspiring movements and initiatives who fight for social justice and for the preservation of our natural means of livelihood worldwide.

A selection of award-winning films offers the audience intimate insight into personal and collective efforts to make the world a better place. Impressive stories about the most important issues of our times are told with arresting images. The festival’s aim is not only to raise awareness, but also to empower people to get active and join the struggle for a sustainable future in which everybody is able to live well.

Crossroads brings films to Austria/Europe which in many cases despite great quality and relevance unfortunately otherwise wouldn’t reach the local audience. As a result our program includes a high number of Austrian and European premieres.

Many screenings are followed by q&a sessions and debates with filmmakers, protagonists, activists and critical thinkers to deepen the engagement with the issues covered in the films. Additional talks, panel discussions and workshops complete our program.